A New Mexico marathon runner was mauled by a black bear less than three miles from the finish line after startling the animal and at least one of its cubs.

Karen Williams, who was taking part in an organized mountain race, realized the bear was charging her when she reached a hilltop in Valles Caldera National Preserve. The mother bear did a “mean left hook” and bit her neck, Williams wrote in a Facebook post. It only ambled off when she curled into a ball “and played dead.”

“Then I tried to look around but was having trouble seeing much” wrote Williams. “I tried to sit up but was nauseated and my arms didn’t seem to work right.” She lay there for 30 minutes until other runners came to her aid.

The bear left the runner with cuts, a fractured eye socket, multiple punctures and a ripped eyelid. She was airlifted to a hospital in Albuquerque and was released the next day.

According to CBS News, the bear was euthanized on Sunday due to state law that requires wildlife officials to put down a wild animal that attacks a person. 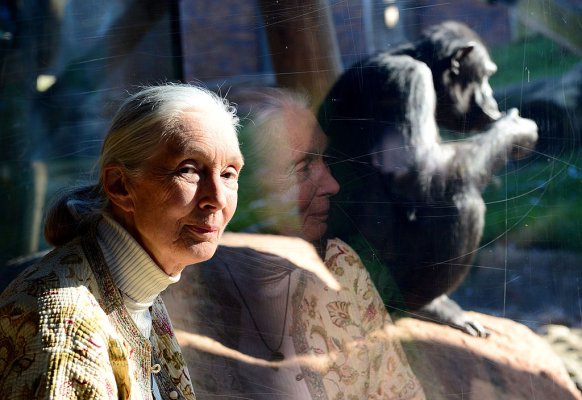 Jane Goodall Says Zoo Had No Choice But to Kill Harambe the Gorilla
Next Up: Editor's Pick