By Daniel D'Addario and Joyce Lee

Before he was the presumptive Republican nominee for president, Donald Trump leveraged his famous name as the host of the NBC reality series The Apprentice. Trump quickly became known for his role as the ringleader of chaos, staying calm and rational while the contestants striving to be hired sputtered around him.

Of course, The Apprentice was edited toward making all of Trump’s decisions seem correct, even when it was apparent he was keeping people like infamous reality villain Omarosa around more for their ability to cause drama than for their business acumen. And the lessons Trump took from his time in the TV spotlight have little to do with the skills he exhibited as dispassionate judge of talent on TV. Let loose on the campaign trail, Trump is Omarosa: A figure whose continued success hinges on his ability to provide the sort of drama that makes television worth watching.

Watch this history of Trump’s time on reality TV above to learn more. 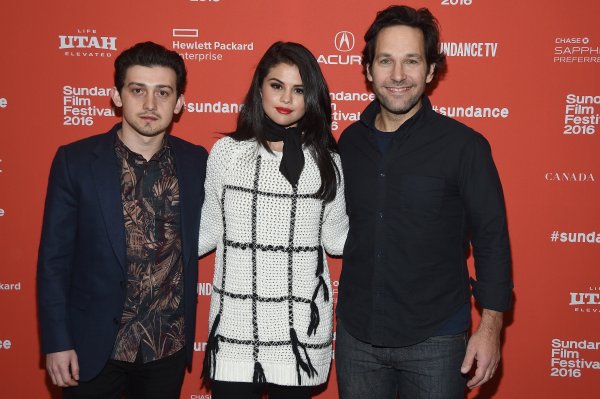 Disability Isn't a Defining Trait in The Fundamentals of Caring
Next Up: Editor's Pick