Frank Ocean took to his Tumblr on Tuesday to post a heartfelt response to the Orlando shooting. In the powerful post, the reclusive singer (who has not released an album since his groundbreaking 2012 Channel Orange) eloquently reflects on homophobia, violence, religion, and remembers a transphobic moment from his childhood.

Ocean’s touching response addresses not only the tragedy of Pulse nightclub mass shooting, but also North Carolina’s “bathroom bill” and the state of mental health for members of the LGBT community, noting that, “Many hate us and wish we didn’t exist.”

Ocean closes with a hope for a better future.

“I daydream on the idea that maybe all this barbarism and all these transgressions against ourselves is an equal and opposite reaction to something better happening in this world, some great swelling wave of openness and wakefulness out here.”

Read the post in full on Ocean’s Tumblr or below. 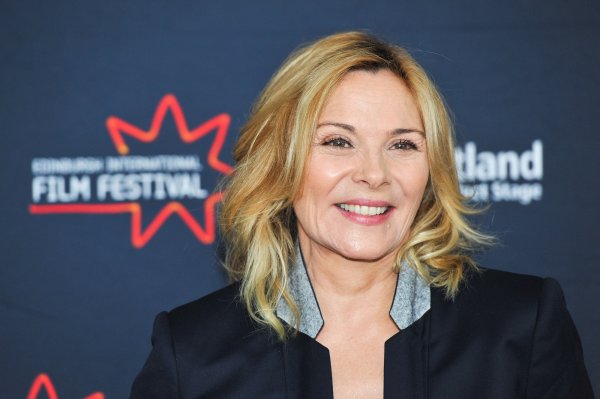 Samantha Jones Doesn't Think You Should Hold Your Breath for a Third Sex And The City Movie
Next Up: Editor's Pick