Fans of Christina Grimmie, the young singer who was shot and killed after a performance on June 10, have created two online petitions on Change.org to urge Nintendo to name a character after the 22-year-old singer in the fantasy video game Zelda.

The former contestant on The Voice was a Zelda superfan who posted YouTube videos about the game and often tweeted about it.

A spokesperson for Nintendo tells TIME in a statement, “we are aware of the outpouring of support for her, as well as the petition, but we won’t be making any creative or content decisions in this time of mourning.”

The petitions, which together have gathered 75,263 signatures, ask Nintendo to honor Grimmie’s love of the video game by paying tribute to Grimmie in an upcoming Legend of Zelda game, which is expected to launch in 2017.

One petition reads: “Anyone who followed her knows how much she loved the Zelda games. It would be an amazing tribute to see her as an elf in a new Zelda game.” 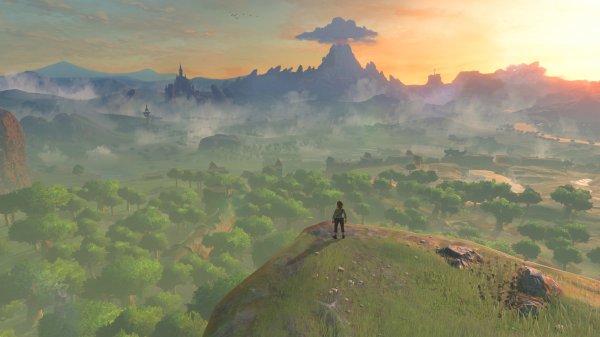 The Biggest E3 2016 Games and Revelations
Next Up: Editor's Pick