Bahraini top senior Shi‘ite cleric, Sheik Isa Qassim, gives a speech to worshippers during Friday prayer at a mosque in the village of Diraz, west of Bahrain's capital Manama, on May 17, 2013
AFP—Getty Images
By Casey Quackenbush

The Sunni Muslim–ruled kingdom of Bahrain is braced for bloody protests following the revocation of the citizenship of its most prominent Shi‘ite cleric Sheik Isa Qassim.

In a statement, the director of advocacy at the Bahrain Institute for Rights and Democracy, Sayed al-Wadaei, said the decision could lead to violence.

Bahrain has a Shi‘ite-majority population under the Sunni-monarchy. A statement from the Bahrain News Agency accused Qassim of “creating an extremist sectarian environment” and “dividing the society alongside sects.” Stripping Qassim’s citizenship was necessary to “[safeguard] the Kingdom’s security and peace,” the authorities said.

Qassim is the spiritual leader of the Bahrain’s largest opposition party, al-Wefaq, which the government shut down last week, forcing its offices to close and assets to freeze. The Shi‘ite political party led the 2011 antigovernment uprisings and boycotted the 2014 parliamentary elections.

Qassim’s supporters in the region have been quick to voice their anger. The head of Iran’s Revolutionary Guards, General Qassem Soleimani, said in a statement: “The al-Khalifa [rulers of Bahrain] surely know their aggression against Sheikh Isa Qassim is a red line and that crossing it would set Bahrain and the whole region on fire, and it would leave no choice for people but to resort to armed resistance.”

According to BBC, thousands of protesters gathered at Qassim’s home Monday chanting and condemning King Hamad bin Isa al-Khalifa and the government.

Over 200 Bahrainis have had their citizenships revoked in the last year, according to Human Rights Watch. 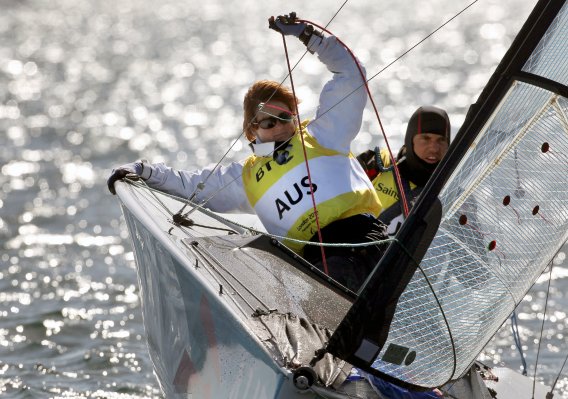 Australian Paralympian Robbed at Gunpoint in Rio
Next Up: Editor's Pick