The new measures allow for 100% FDI in several sectors such as defense, food products, broadcasting and civil aviation, according to a statement issued by the government.

The announcement comes just two days after the sudden resignation of India’s top central banker Raghuram Rajan, who said he would not be staying on for a customary second term as governor of the Reserve Bank of India. Rajan, a former chief economist at the International Monetary Fund and a highly respected figure both at home and abroad, had faced increasingly personal attacks by an outspoken member of Modi’s Bharatiya Janata Party that many say led to his stepping down.

The changes in the defense sector, where foreign entry into the Indian market and ownership of Indian firms is now a distinct possibility, have been hailed as particularly significant as the South Asian nation looks to revamp its military. The pharmaceutical industry will also greatly benefit, with up to 74% foreign ownership in Indian companies now receiving automatic approval.

“With these changes, India is the most open economy in the world for FDI,” the statement said.

The most anticipated reforms, however, come in the retail sector, where a rule stating that foreign companies must source at least 30% of manufacturing material locally has been relaxed for a period of three years. This will pave the way for giants like Apple and Ikea to set up shop in India, which the current regulations have thus far prevented them from doing.

The Modi government has made a concerted effort to remove India’s notorious red tape and make it a more attractive investment destination following his 2014 campaign promise to turn the country’s economy around, recording FDI inflows over $55 billion last year compared with $36 billion in 2014. However, it has also been criticized for failing to enact key measures like a national goods and services tax (GST) and a land acquisition bill — both of which remain stuck in a parliamentary logjam.

Monday’s reforms, however, do not require parliamentary approval.

“Today’s FDI reforms will give a boost to employment, job creation & benefit the economy,” Modi said on Twitter. 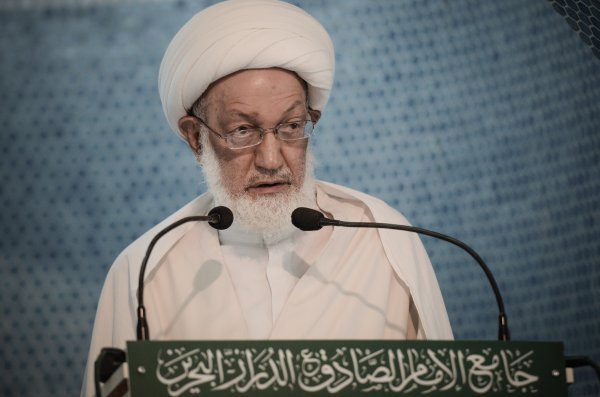 Bahrain Braced for Violent Protests Over Shii‘te Cleric
Next Up: Editor's Pick