A few weeks after his release from prison, where he spent the last three years, Atlanta rapper Gucci Mane on Monday announced that he will perform a homecoming concert next month.

The concert will be called “Gucci & Friends” and will take place at the city’s Fox Theatre on July 22, Billboard reports. Fan pre-sale tickets for the “star-studded extravaganza” will be released this Thursday at 10 a.m. ET, while regular tickets will go on sale at the same time on Friday.

The 36-year-old trap star, real name Radric Davis, had been in jail since 2013 on firearms charges. He has already collaborated with fellow top artists like Kanye West and Drake on their respective new albums since securing an early release from prison in May. 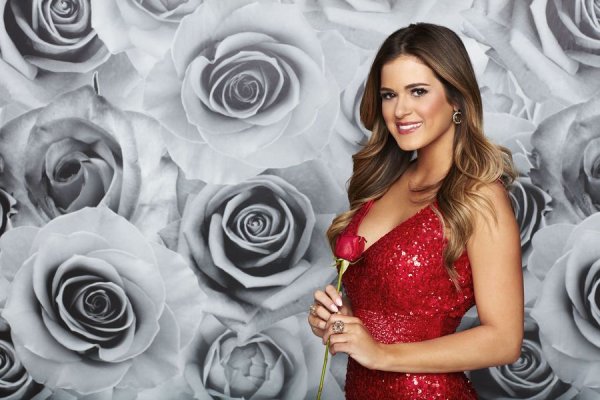 The Bachelorette Watch: JoJo Goes for Some Southern Comfort
Next Up: Editor's Pick