Selma Blair Has Been Removed From an Airplane On a Stretcher

Actress Selma Blair was removed from an airplane on a stretcher on Monday after having an “outburst” — as PEOPLE describes it — onboard the flight.

Blair was traveling from Cancun to Los Angeles in first class, where witnesses say she was drinking wine mixed with medication. Then she started crying.

“He burns my private parts. He won’t let me eat or drink,” PEOPLE reported her as saying. “He beats me. He’s going to kill me.”

Medical personnel boarded the plane when it landed and took the American Crime Story star to the hospital on a stretcher. 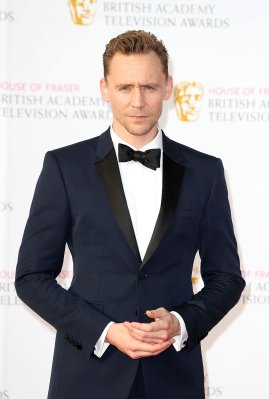 Tom Hiddleston: ‘My Butt Is Not Dangerous'
Next Up: Editor's Pick