Lil Wayne might be best known for his dexterous rhymes and his fondness for the lean, but he might have a bright future as a sports clairvoyant since every team he’s written a song about has won a championship.

Two years later, in 2011, when the Green Bay Packers were facing the Pittsburgh Steelers in the Super Bowl, Lil Wayne dropped “Green & Yellow” as a response to Wiz Khalifa’s hit Pittsburgh anthem, “Black & Yellow.” However, it was Wayne’s Packers that walked away with the title of Super Bowl champs.

It appears that third time’s a charm for Tunechi’s sports tracks — he released a song called “Off Off Off” in support of the Cleveland Cavaliers, who nabbed their first NBA championship ever on Sunday night against the Golden State Warriors during the 2016 playoffs.

For his part, Weezy has stayed pretty humble about the whole thing, simply taking to Twitter to congratulate Cleveland on their win. 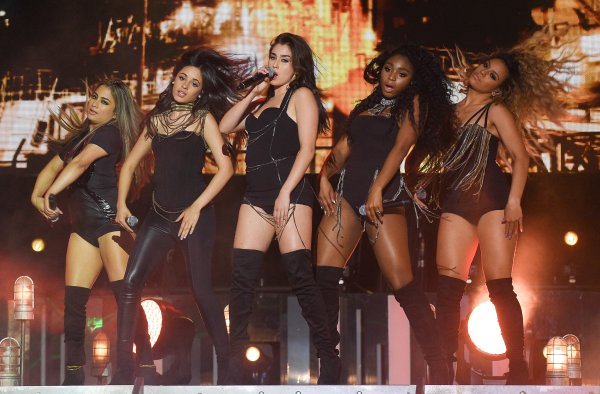 This Mashup Perfectly Solves the Song-of-the-Summer Debate
Next Up: Editor's Pick