Every year, a group of songs compete to be crowned the ultimate song of the summer: that one anthem that will come to dominate the airwaves and be the background jam to all your sun-drenched memories. In 2016, the field feels especially crowded, with offerings from pop heavy-hitters like Drake (with a song called “Summer Sixteen,” he’s basically begging for it), Rihanna, Calvin Harris, Beyoncé and Justin Timberlake all clambering to claim the title.

Luckily, there’s a happy compromise with DJ Earworm’s new “Summersmash ’16” mashup. The DJ is best known for his inevitably-viral end-of-year mashups, the “United State of Pop,” which cut together the year’s top tunes in a catchy send-off to the calendar year — a neat cultural artifact. So it only makes sense that he’d apply his skills to the field of summer favorites, resulting in a surprisingly seamless summer jam that will satisfy (almost) all your friends at once.

Now we can all just get along, right? 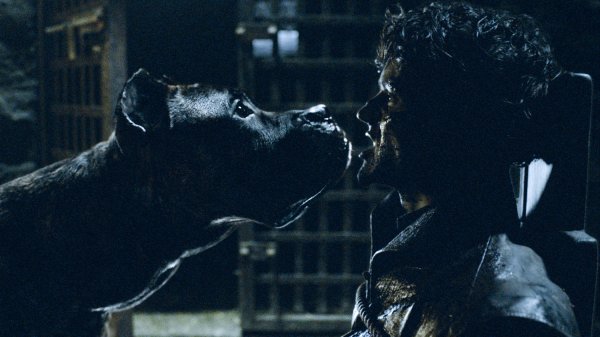 Game of Thrones Director Shares Favorite Moment From That Ramsay Bolton Scene
Next Up: Editor's Pick