House Speaker Paul Ryan criticized the FBI for not releasing all of the transcript of a 911 call made by Orlando shooter Omar Mateen. The agency later released the full transcript.

During the shooting at the Pulse nightclub, Mateen made a 50-second call to 911 to take responsibility. Law enforcement officials previously told NBC News that in the call he swore allegiance to the head of the Islamic State, Abu Bakr al-Baghdadi, during the call, but those key words were redacted in the initial transcript released by the Tampa division of the FBI Monday:

Ryan called the decision to selectively edit the transcript “preposterous.”

Attorney General Loretta Lynch said Sunday that portions of the transcript would not be released.

“What we’re not going to do is further proclaim this man’s pledges of allegiance to terrorist groups, and further his propaganda,”she said in an interview on “Meet the Press.”

Later on Monday, the FBI released the unredacted transcript:

President Obama has said that there is “no clear evidence” that the Orlando shooting was tied to a larger plot or the Islamic State. 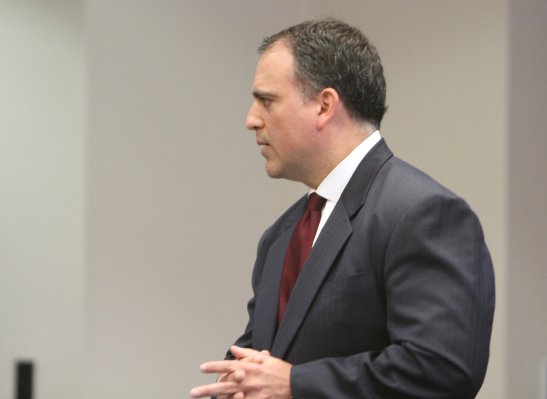