Tom Hiddleston Wants You to Know His Butt Is ‘Not Dangerous’

British actor Tom Hiddleston is having quite a year. Between rampant James Bond rumors, the release of a number of critically-acclaimed projects and the reveal of a certain intimacy with pop darling Taylor Swift, it’s safe to say the actor is rising fast to superstardom.

And that was all before W Magazine released a revealing new set of photographs for its August issue.

The spread is stocked with artful shots of a brooding Hiddleston, clad only in his underwear. It’s not the first time he’s revealed some skin: in a scene for his series The Night Manager, his bare behind is on full display. His posterior was even popular enough to inspire its very own hashtag: #Hiddlesbum. That scene, however, was removed from the broadcast on AMC, supposedly because it was too risqué. Hiddleston’s response when asked about the hype?

“I’m here to tell you that my butt is not dangerous,” he said. 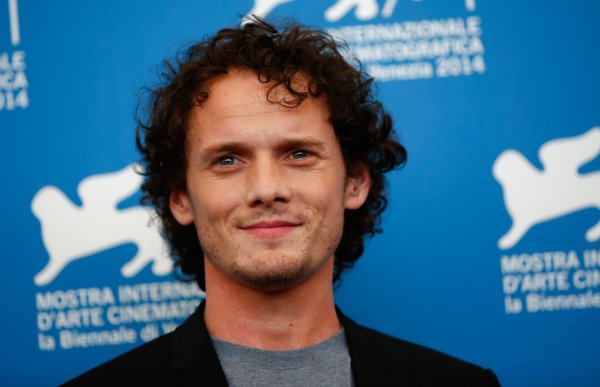