Here's the FBI's Timeline and Transcript from the Orlando Nightclub Attack

The Federal Bureau of Investigations released details of Omar Mateen’s engagements with police during the Orlando nightclub shooting on June 12 as well as a partial transcript of his calls. In calls to police, the shooter was described as “calm” and “deliberate,” telling dispatchers he was responsible for the brutal attack that left 49 dead and 53 injured. The shooter also pledged allegiance to ISIS during the attack, though the FBI redacted all of the references to the terror network in the transcript.

On Monday afternoon, in the wake of criticism mainly from Republican leaders, the FBI and U.S. Department of Justice issued the un-redacted transcript of Mateen’s call with 911. The updated version of the call is included below.

Read the full transcript and timeline below, via the FBI. 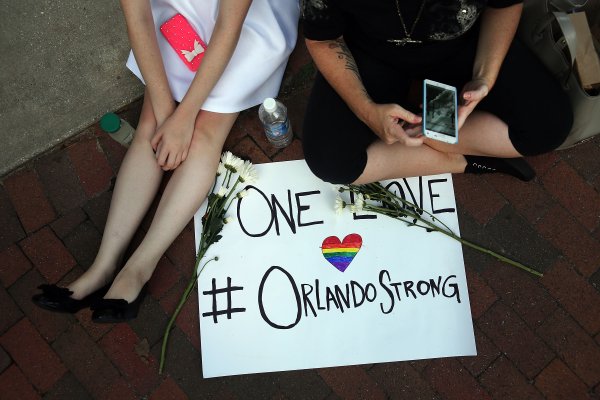 NRA Slaps Down Donald Trump Over Arming People in Bars
Next Up: Editor's Pick