Iggy Azalea and Nick Young have called it quits after nearly two and half years together following the leak of a video in March that showed the Lakers player apparently admitting to cheating on his fiancee.

Azalea announced the split via Instagram, with the 26-year-old Australian rapper noting that although she tried to rebuild her trust in Young, she has been unable to in recent weeks. She also wrote that “futures can be rewritten and as of today mine is a blank page.”

Young also took to social media to talk about the split, albeit with more brevity, tweeting simply, “single.” 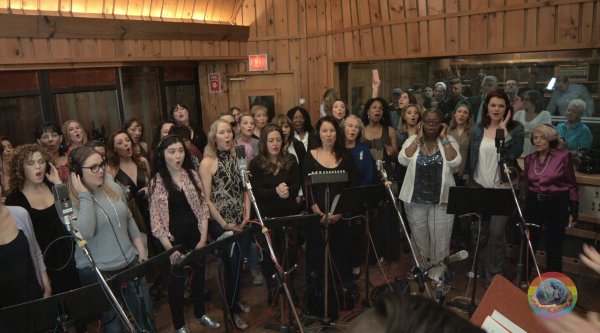 Broadway Stars Release 'What the World Needs Now is Love' for Orlando
Next Up: Editor's Pick