How in Touch Are You With America on Gun Control?

The Senate rejected a handful of gun control measures Monday in the wake of the horrific mass shooting in Orlando that left 49 victims dead and another 53 wounded–joining a reinvigorated debate over access to guns in America.

But even as such shootings are happening with increasing regularity, public opinion has remained fairly unchanged on issues such as whether gun ownership increases the owners’ risk of death.

The following short quiz, developed in partnership with social psychologist Sander van der Linden of Princeton University and Adam Pearson of Pomona College, will test how well you can predict how different groups, including Democrats and Republicans, feel about gun ownership. All submissions are anonymous and results will only be reported in aggregate.

All figures used in this survey were collected before the Orlando shooting. Historically, public opinion has temporarily shifted in the wake of a mass shooting such as the Newtown, Conn. massacre, but tends to revert to previous levels after a short time. President Obama travelled to Orlando last Thursday to memorial the victims, saying that “This debate needs to change. It’s outgrown the old political stalemates.” 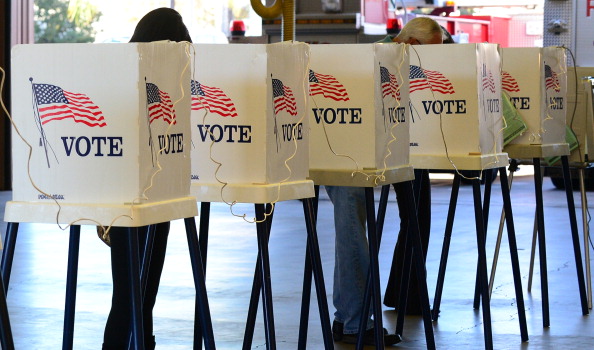