Demonstrators led by the CNTE teachers' union clash with police during an operation to clear a highway in Oaxaca state, Mexico, on June 19, 2016
Edwin Hernandez—El Universal/AP
By Simon Lewis

At least three people have been killed in clashes between police and teachers demonstrating over education reforms in the southern Mexican state of Oaxaca.

Reuters cited emergency-services officials and Mexico’s National Security Commission saying that another 45 people, including 21 federal and state police officers, were injured in the clashes on Sunday. Authorities said violence broke out when unknown provocateurs fired on both sides after the protesters attempted to block a highway close to a state-run oil refinery.

Two leaders from the dissident CNTE union have been arrested accused of corruption and embezzlement. The union, which says the charges are politically motivated, has been opposing controversial education reforms that would force already low-paid teachers to submit to performance evaluations. 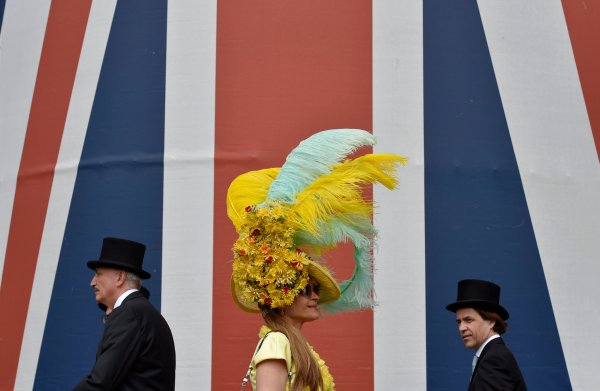 The Craziest Hats From the Royal Ascot Race
Next Up: Editor's Pick