Fans and friends of Anton Yelchin mourned the loss of the young Star Trek actor who was killed in a fatal traffic collision early Sunday at age 27.

Yelchin, who was best known for playing Chekov in the new Star Trek films, died after the incident, his publicist Sara Planco confirmed to TIME. “His family requests you respect their privacy at this time,” Planco said in a statement.

Tributes on social media poured in from Yelchin’s friends and colleagues, including fellow Star Trek actor Karl Urban, who was stunned by the tragedy. “I can’t believe it,” he wrote on Twitter. “I’m f— hurting bad!”

Actresses Anna Kendrick and Kat Dennings also paid their respects. “Anton Yelchin was one of my best friends. Can’t say anything that conveys what this feels like,” Dennings tweeted.

“This is unreal. Anton Yelchin is such a talent. Such a huge loss,” Kendrick wrote.

Other tributes came from screenwriters and fans from across the world. 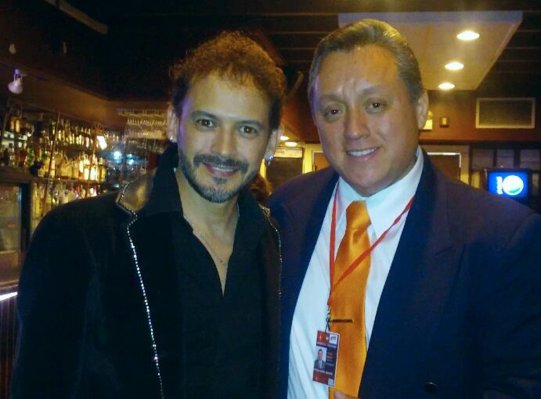 Former Mexican The Voice Contestant Shot Dead in Chicago
Next Up: Editor's Pick