The state government in Rio de Janeiro declared a “state of public calamity in financial administration” on Friday, weeks before the Summer Olympic Games begin in the city.

In an official decree on Friday, officials warned that the financial situation could negatively impact the city’s ability to meet all commitments associated with hosting the games, the Washington Post reported.

The decree on Friday warned that the worsening crisis could cause a “total collapse in public security, health, education, transport and environmental management,” the Post reported.

But Mário Andrada, executive director of communications for Rio 2016, said the Olympics would not be impacted, according to the Post.

“We knew since last year that the financial state of Rio state was critical,” Andrada said. “We work with them every single day. They have fulfilled all their obligations for the Games. They created a state law for tax breaks that we were able to use.”

The Olympic Games will begin on Aug. 5. 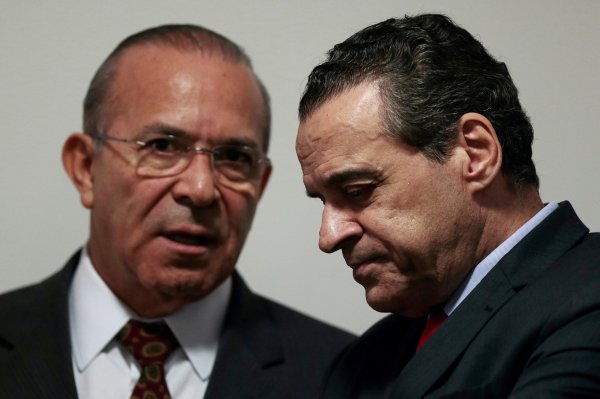 Brazil's Just Lost Its Third Minister in a Month
Next Up: Editor's Pick