Thanks to a decisive 41 points from LeBron James Thursday, the Cleveland Cavaliers have rallied from a 3-1 deficit against Steph Curry and the Golden State Warriors to send the NBA finals to Game 7. While an exciting turn of events, the continuation of the series has created quite the conundrum for basketball fans who were hoping to tune in to Game of Thrones, as the two will air at the same time Sunday night.

Of course, this isn’t just any Thrones episode. This is “Battle of the Bastards,” an installment that will not only see the long-awaited face-off between Jon Snow and Ramsay Bolton, but also promises to feature the “biggest” action sequence in the HBO drama’s history.

Understandably, people have taken to Twitter to vent about the near-impossible decision. 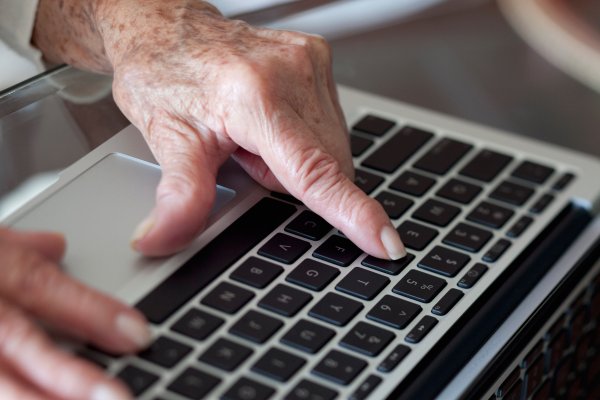 A Grandmother's Exceedingly Polite Google Search Charmed the Internet
Next Up: Editor's Pick