Scottish Nationalists Will Appeal to Brussels if U.K. Votes to Leave E.U.

Scotland’s first minister Nicola Sturgeon says she will use “all options” to keep Scotland within the E.U. if Britain votes to leave the political bloc.

According to the Times of London, Scottish National Party (SNP) leader Sturgeon will go over the head of the British government if the country votes to leave the E.U. after the June 23 referendum. She will use her parliamentary mandate to negotiate directly with the E.U. to secure an agreement for Scotland to stay in the union.

“I would expect the Scottish parliament to move quickly and, with the mandate given to it by the Scottish people, to negotiate its position within the EU and the single market which is vital for jobs and prosperity,” her predecessor Alex Salmond told the Times. “Whatever chaos — political or constitutional — envelopes Westminster, I anticipate the first minister will lead Scotland in that direction.”

An SNP spokesman also confirmed that a second independence referendum would be held “in the circumstances that Scotland is taken out of the E.U. against our will. “ 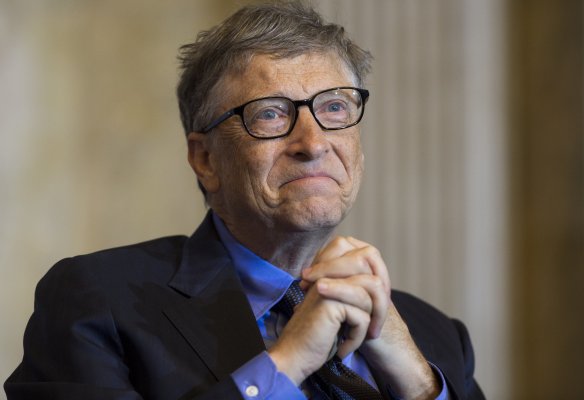