Leonardo DiCaprio Will Testify in Wolf of Wall Street Lawsuit

A judge ordered leading man Leonardo DiCaprio to give a deposition in a lawsuit over the portrayal of character in 2013’s The Wolf of Wall Street.

According to the Hollywood Reporter, at a hearing Thursday, United States magistrate judge Steven Locke granted Andrew Greene’s motion to compel a deposition from DiCaprio.

His testimony may cover his production company’s involvement in the film, the Hollywood Reporter says. Defendants argued that DiCaprio shouldn’t be deposed because he did not write or play the character in question.

Greene worked at Stratton Oakmont from 1993 to 1996 and is suing producers including Paramount Pictures, Red Granite Pictures, DiCaprio’s Appian Way Productions and Sikelia Productions for libel over the character Nicky “Rugrat” Koskoff, played by P.J. Byrne. Greene claims Koskoff, who wears a toupée throughout the movie and is one of the executives at the corrupt brokerage firm founded by Jordan Belfort, was based on him. 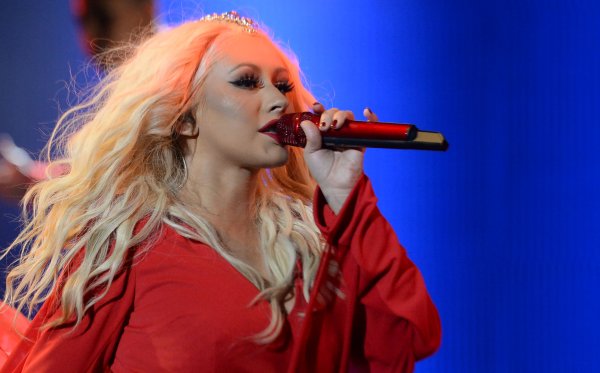