The Astounding Numbers Behind Game of Thrones’ Battle of the Bastards

“Battle of the Bastards,” the ninth episode of Game of Thrones‘ sixth season, promises to include the “biggest”action sequence in the HBO drama’s history — a feat that required a staggering amount of resources to pull off. In fact, the face-off between Jon Snow and Ramsay Bolton took 600 crew members, 500 extras, 70 horses, and more than $10 million to film over a period of 25 days, according to Entertainment Weekly.

“Every battle on Thrones is unique,” director Miguel Sapochnik — who also helmed season five’s “Hardhome” — told EW. “I think that’s why [showrunners David Benioff and Dan Weiss] keep doing them. In the case of ‘Battle of the Bastards’ — or ‘BOB’ as we affectionately called it in production — David and Dan wanted to do a thing of spectacle, a strategic pitchfield battle they hadn’t had the resources to do back in season one or two. I was particularly interested in depicting both the horror of war and the roll of luck in battle.” 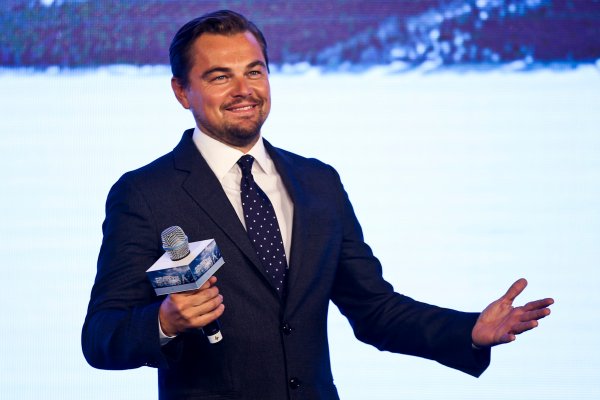 Leonardo DiCaprio Just Invested in a Startup with a Ridiculous Name
Next Up: Editor's Pick