It never hurts to mind one’s P’s and Q’s. A grandmother’s unusually polite Google search has charmed thousands of social media users — and even the search engine company itself — after her grandson posted a photo of the 86-year-old’s laptop to Twitter.

The internet was delighter after seeing that May Ashworth had searched “Please translate these roman numerals mcmxcviii thank you.”

Ben Eckersley, 25, of Wigan, England, was visiting Ashworth, his grandmother, to use her dryer when he found the search on her open laptop, the BBC reports. (The answer to her search, by the way, is 1998.) He quickly tweeted an image of the search, which has garnered more than 24,500 retweets and close to 36,000 favorites since it was posted June 9.

“She thought that by being polite and using her manners, the search would be quicker,” Eckersley told the BBC.

Ashworth said she was hoping to figure out when a book of nursery rhymes was published.

“I feel a bit stupid really ’cause I did it that way,” Ashworth told CBC News from her home in Greater Manchester, England. “I thought, well somebody’s put it in, so you’re thanking them.” 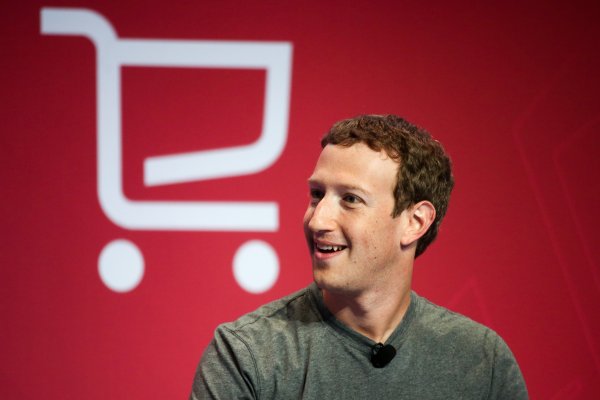 Mark Zuckerberg Confirms That He Is Not Actually a Lizard
Next Up: Editor's Pick