It’s been a rollercoaster month for Hamilton diehards.

The Broadway blockbuster has been all over the news: first it scooped up a slew of Tony Awards, and then writer and actor Lin-Manuel Miranda announced he’s departing the show on July 9. Superfans and would-be theatergoers alike all probably let out a little scream of terror at that last bit of intel, but luckily, there is some good news on the horizon.

In a press event Thursday, Miranda said that the show will film two of its live performances in the next month — before he (and presumably some of the other cast members) make their exit, reports USA Today. So Hamilton the musical will, officially, go down on the record in history. No word on how or when the film version of the historical hip-hop play will be available to watch, but here’s hoping it’s sooner rather than later, so that we can all experience the full glory of Daveed Diggs as the flamboyant Thomas Jefferson that he was born to play. 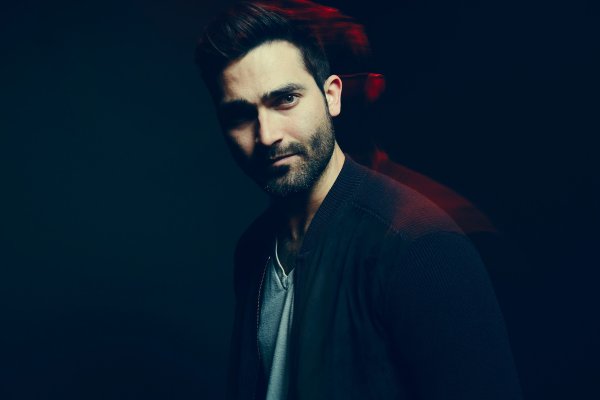 The CW's Supergirl Now Has Her Superman
Next Up: Editor's Pick