AR-15 Inventor's Family: This Was Meant to Be a Military Weapon

In the wake of the Orlando shooting that left 49 victims dead, the family of the inventor of the AR-15 rifle says that the gun was not intended for civilian use but for military purposes.

“Our father, Eugene Stoner, designed the AR-15 and subsequent M-16 as a military weapon to give our soldiers an advantage over the AK-47,” the Stoner family told NBC News. “He died long before any mass shootings occurred. But, we do think he would have been horrified and sickened as anyone, if not more by these events.”

The AR-15 has become the centerpiece of a national debate over assault weapons and gun control, after attackers have used them and similar guns in mass shootings. Proponents of stricter gun control say that assault weapons like the AR-15 should be banned, arguing they are not intended for civilian use. Gun rights activists say that banning the gun would infringe on Americans’ Second Amendment rights. The National Rifle Association has taken to calling the AR-15 “America’s rifle.”

The killer in Orlando used a Sig Sauer MCX, a semiautomatic assault-style rifle that is similar in appearance and capabilities to the better-known AR-15.

Eugene Stoner, an ex-marine and the rifle’s inventor, never used his AR-15 for sport, kept it for personal defense, or even owned one. His family said he made millions by using his design, but only for military sales.

“After many conversations with him, we feel his intent was that he designed it as a military rifle,” Stoner’s family explained, saying that their father wanted to make the “most efficient and superior rifle possible for the military.” 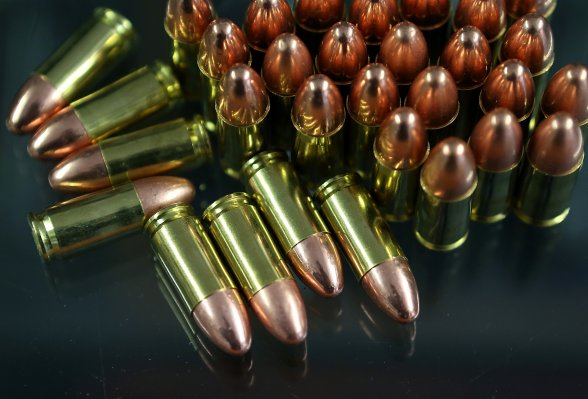