A video appears to show English soccer fans taunting children thought to be refugees or migrants by rolling coins towards them for their own amusement in Lille, France.

The footage emerged ahead of the England-Wales soccer game Thursday in the Euro 2016 championship. The scene shows four children rushing for coins that a few people in an onlooking crowd toss towards them, to laughter and jeers as they scramble for the money.

This isn’t the first instance of horrible behavior on the part of fans at the tournament. Violence broke out between groups of Russian and English supporters earlier this week, and there have reportedly been clashes with French police. 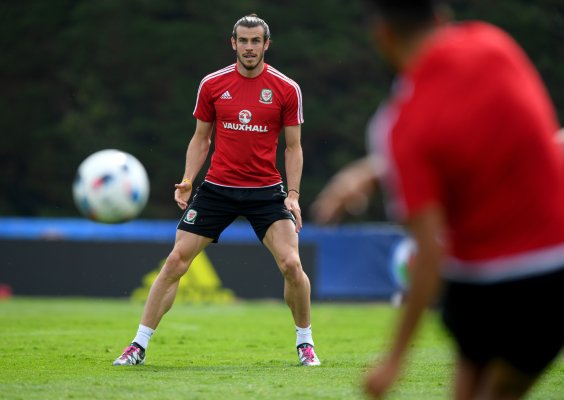 Five Matches to Watch in Euro 2016
Next Up: Editor's Pick