Islamic militant group Abu Sayyaf in the southern Philippines is threatening to behead two more hostages, a Norwegian man and a Filipino woman, if it does not receive a ransom of 600 million pesos — almost $13 million.

The Philippine Daily Inquirer reports that the threat follows the brutal beheading of two Canadians, Robert Hall and John Ridsdel, after their government did not meet ransom demands. Hall, 68, was killed on Tuesday, and Ridsdel, 68, was killed on April 25. The two current captives, Norwegian Kjartan Sekkingstad and Filipina Maritess Flor, were kidnapped alongside the two murdered Canadians on Sept. 21, 2015 from a marina and resort on Samal Island in Davao del Norte province.

Founded in the 1990s with al-Qaeda funding, Abu Sayyaf — meaning “bearer of the sword” in Arabic — is a radical Islamic group based in the southern Philippines that has pledged allegiance to ISIS. It is notorious for kidnapping, and was responsible for a 2004 ferry bombing that killed 116 people.

“We will upload a new video soon for our new ultimatum,” Abu Raami, the Abu Sayyaf spokesperson, told the Inquirer. “No ransom, another beheading.”

The Philippines has a no-ransom policy when it comes to dealing with criminal groups, but outgoing President Benigno Aquino III said that private negotiators have been in touch with Abu Sayyaf for the Norwegian’s return. He has flown to Jolo Island to meet with military and strategize their safe return, Agence France-Presse reports. He has also reportedly considered imposing martial law on Sulu.

“If we pay ransom, it would only worsen the problem and encourage others (to engage in kidnapping),” he told local media.

“All I can say is the demand has to be met,” Sekkingstad told the Inquirer by phone on Wednesday morning. “Otherwise, we will be executed.” 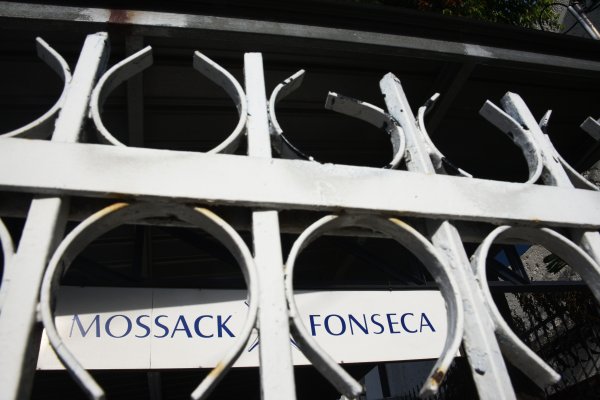 Worker at Panama Papers Law Firm Arrested in Geneva
Next Up: Editor's Pick