Norway kills more whales every year than some of the most notorious whaling countries combined, according to a new report.

Co-written by three environmental and animal rights NGOs—Animal Welfare Institute, OceanCare and ProWildlife—the report concludes that Norwegian whalers are responsible for killing some 12,000 whales since 1993. Norway killed more whales than infamous whale hunters Iceland and Japan combined, later exporting nearly 400,000 pounds of products made from whale oil to those countries and the Faroe Islands.

“This is not the 1800s. It is incomprehensible that such a modern nation produces skin creams sourced from an inherently cruel industry, Susan Millward, executive director of AWI said in a statement.

The International Whaling Commission banned commercial whaling in 1986, but Norway resumed hunting in 1994, according to the report. Since 2014, when Japan briefly put a stop to whaling, Norway has become the global leader in whale hunting. 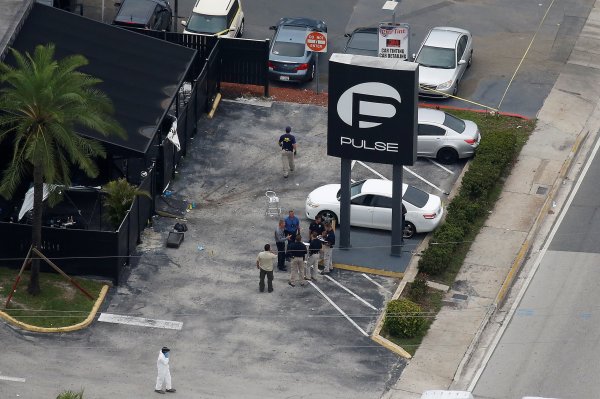 The Tale of 2 Killers in Orlando and France Shows How ISIS Operates Today
Next Up: Editor's Pick