Donald Trump has a new idea of how state dignitaries should be received at the White House: in conference rooms with fast food.

Speaking at a rally in Atlanta, Georgia on Wednesday, Trump said, “We give them State Dinners like you’ve never seen,” referring to leaders from China and other nations. “We shouldn’t have dinners at all. We should be eating a hamburger on a conference table, and we should make better deals with China and others. And forget the State Dinners, that cost by the way, a fortune.”

The presumptive Republican nominee also lamented the tents that are set up on the White House lawn for big events. “It’s a tent, which is actually unsafe, you know, canvas,” he said, before saying that tents “look like hell.”

This is not the first time Trump has proposed changes to State Dinner traditions. He said he once offered to build a new ballroom at the White House, an anecdote he repeated today. “I will build you in the least conspicuous place, you know, it is the White House right?” he said. “We will build a great, great grand ballroom.”

In January, David Axelrod, a former senior advisor to President Obama, confirmed to TIME that Trump had contacted the Obama Administration about the ballroom. “He did offer to build one,” Axelrod said in an email. “I don’t recall him saying he would pay for it. I passed his offer along to the social secretary.” 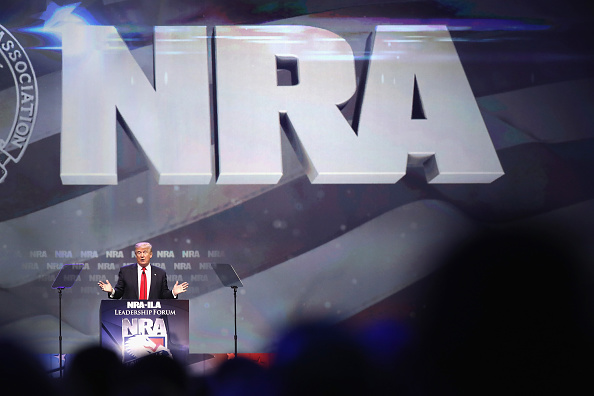