Apple's Next iPhone Update Will Fix a Big Annoyance

Every iPhone comes with a handful of apps made by Apple that cannot be removed from the home screen, regardless of whether or not you actually use them. This will change when Apple launches its iOS 10 update for iPhones and iPads this fall, addressing earlier criticisms about the iPhone’s so-called “junk drawer problem.”

A support page on Apple’s website for the beta version of iOS 10, which just became available for developers this week, lists all of the built-in apps that will be removable. These include Tips, Stocks, Maps, Mail, iCloud Drive, and Notes, among other apps. Together they occupy less than 150MB of storage space according to Apple.

Certain apps, like Messages and Phone, will not be erasable, likely because they’re integrated to deeply into the iPhone’s software. Apple CEO Tim Cook acknowledged this challenge when speaking to BuzzFeed News last September: “There are some apps that are linked to something else on the iPhone,” Cook said. “If they were to be removed they might cause issues elsewhere on the phone.” The Apple CEO also hinted that the company would eventually allow users to remove apps like these, telling the publication “it’s something we’re looking at.”

The update also comes after reviewers have criticized the quality of Apple’s core apps.

The ability to delete Apple’s stock apps is one of the more minor features launching with iOS 10, which will also bring features such as a more powerful Siri that can work with third party apps, a new version of iMessages that also integrates with third-party apps, and a more sophisticated version of the Photos app that incorporates machine learning. 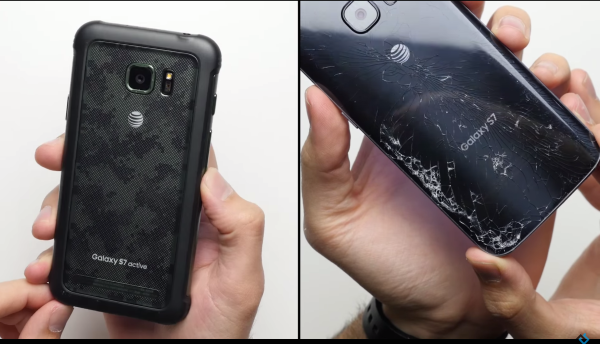 Samsung's Latest Galaxy Phone Is Pretty Much Indestructible
Next Up: Editor's Pick