Next Link May Not Be a Girl, But He’s Androgynous by Design

When early images of Nintendo’s The Legend of Zelda: Breath of the Wild circulated a few years ago, fans speculated that it’s traditionally male lead might by a woman this time—or at least playable as either gender. But the game’s official unveiling at E3 this week quashed that theory, disappointing some.

I asked Zelda producer Eiji Aonuma about his design rationale for the character in light of the rumors. Here’s what he told me:

Last year, Nintendo unveiled a new character called Linkle, clearly a more explicitly female version of Link. She was an exclusive character for the 3DS game Hyrule Warriors Legends, which came out earlier this year.

In a longer interview with Aonuma, he describes the approach Nintendo took to creating the new title’s vast open world, a departure for the series. 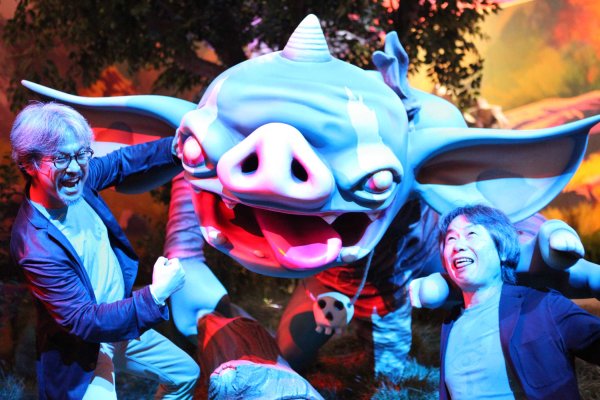 Why Nintendo Had to Destroy Tradition to Create the New 'Zelda'
Next Up: Editor's Pick