The World Health Organization (WHO) said Tuesday that the risk of the Zika virus spreading internationally during the Rio Olympics was “very low.”

In just under two months, hundreds of thousands of athletes and spectators from all over the world will descend on Brazil for the 2016 Olympic Games. But many are concerned the mosquito-borne disease, which has been linked to the birth defect microcephaly in new-born babies, could spread during the mass gathering.

Dr David Heymann, chair of the WHO’s emergency committee on Zika, concluded that “there is a very low risk of further international spread of Zika virus as a result of the Olympics and Paralympics, which is already low,” reports Agence France-Presse.

The Zika virus was declared a global public health emergency in February, with more than 1 million reported cases in 39 countries and territories, the majority coming from Brazil.

While the health agency said the spread of infection internationally would be “minimal,” at the Summer Olympics, it warned there were still “significant personal risks” for anyone traveling to areas where there are outbreaks of Zika, reports the Guardian.

Read More: Zika Virus: What Symptoms Should You Look Out For?

Brazilian authorities are stepping up precautions and vector-control measures in the vicinity of the Games to further contain any risks of transmission, the WHO said.

Although the majority of those infected experience only mild flu-like symptoms, Zika can cause serious complications and has been linked to Guillain-Barré syndrome. Pregnant women have been advised by U.S. health authorities not to travel to places of Zika transmission to avoid risk of infection. 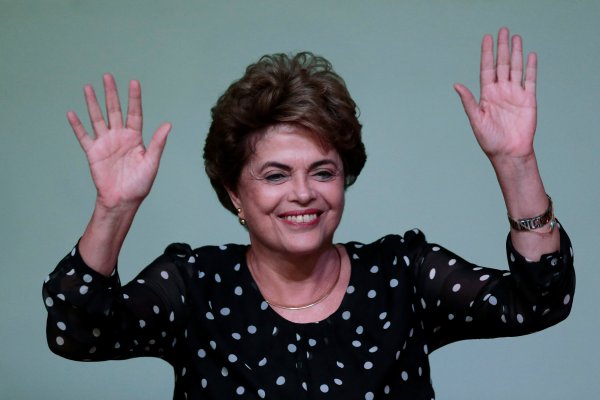