Argentina’s President Mauricio Macri’s attempt to donate over a million dollars to a charity backed by one of his most famous countrymen — Pope Francis — backfired earlier this week, when the Catholic leader rejected the gift apparently because the amount contained the number 666.

In a note rejecting the donation, the Pope reportedly wrote: “I don’t like the 666,” referring to what is called the “number of the beast” in the New Testament.

The leader of the Catholic Church has a tenuous relationship with the center-right leader of his native Argentina, with his opposition to Macri’s economic policies and austerity measures considered something of an open secret. 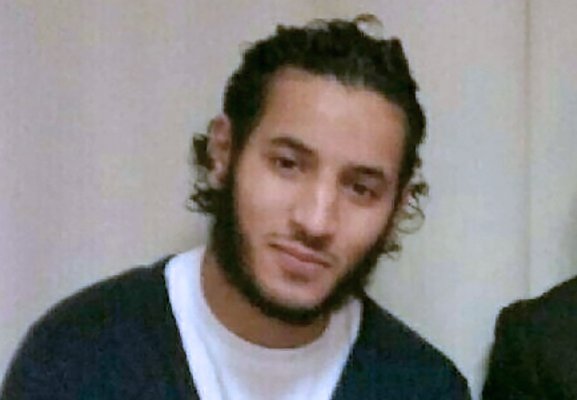 Paris Knife Attacker Was Inspired By ISIS
Next Up: Editor's Pick