Hillary Clinton gave a blistering rebuttal to Donald Trump’s speech about the Orlando shooting and his renewed call for a ban on Muslims coming to the United States.

Speaking at a rally in Pittsburgh Tuesday, the presumptive Democratic nominee called her general election rival “temperamentally unfit and totally unqualified” to serve as president.

Here’s a transcript of the speech as given. 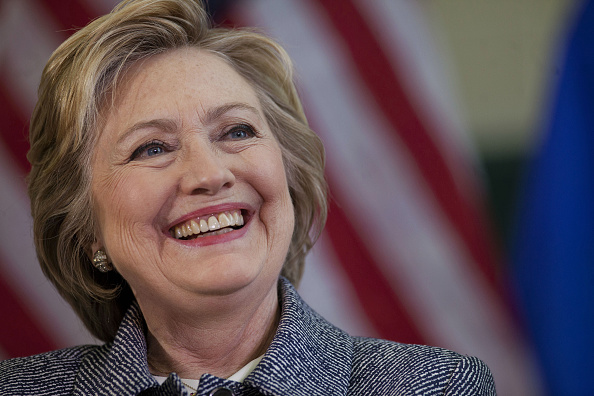