President Obama spoke about the fight against the Islamic State, the Orlando shooting and Donald Trump’s proposed ban on Muslims coming to the United States in a forceful speech after his National Security Council meeting Tuesday.

Here is a full transcript of the speech.

Most Popular on TIME
1
Who Should Be TIME’s Person of the Year for 2020? Vote Now
2
Biden Picks All-Female White House Press Team
3
Silver Monolith Disappears From Utah Desert 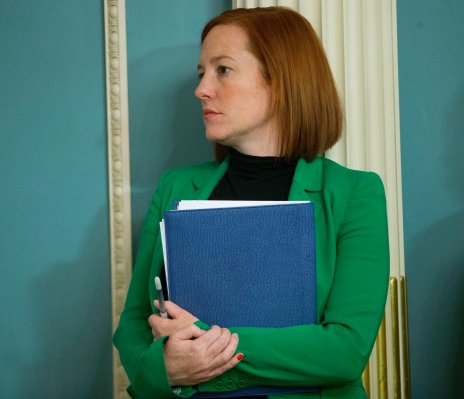