President Obama on Tuesday will address Sunday’s deadly shooting at a gay nightclub in Orland. The attack, which police say was committed by Omar Mateen, is the deadliest mass shooting in American history.

Obama will make a statement following a National Security Council meeting about the militant group ISIS. Mateen called 911 before the shooting to express his support for ISIS, according to the FBI, and his affinity for the terrorist organization, along with previous attacks around the world by ISIS supporters, has once again placed the group in the center of the national security conversation.

The President is expected to speak at about 11:55 a.m. E.T. Watch his remarks live above. 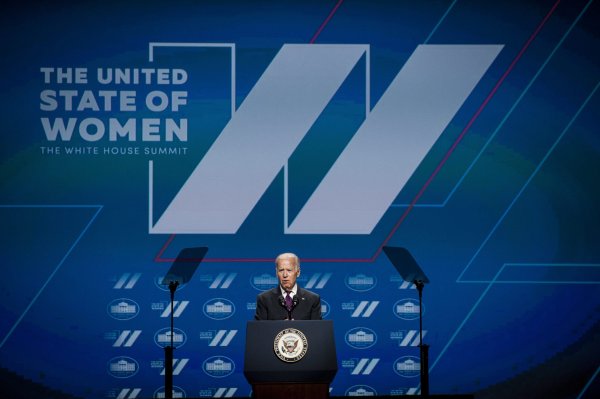