After pulling one over on fans by hinting that Lady Stoneheart would finally make an appearance in the eighth episode of Game of Thrones‘ sixth season, Jóhannes Haukur Jóhannesson — who played Lem Lemoncloak on the HBO drama — is apparently feeling remorseful about his actions.

As anyone who watched the episode knows, Beric Dondarrion was revealed to still be alive, well and leading the Brotherhood Without Banners — an almost sure sign the zombified version of Catelynn Stark will never make her debut. In George R.R. Martin’s ASOIAF series, Beric sacrifices his life to reanimate Catelynn’s corpse following the Red Wedding, meaning he would have needed to die long ago for her return to be possible.

But while Lem was hanged at the hands of the Hound Sunday, Jóhannesson took it upon himself to perform one of the character’s most famous moments from the books. The actor tweeted a video Monday of himself reciting Lem’s dialogue from the scene in which Lady Stoneheart is introduced to Walder Frey’s son Merrett in A Storm of Swords.

Here’s how the passage reads in the books:

“Battle of the Bastards,” the ninth episode of Game of Thrones‘ sixth season airs Sunday at 9 p.m. ET on HBO. 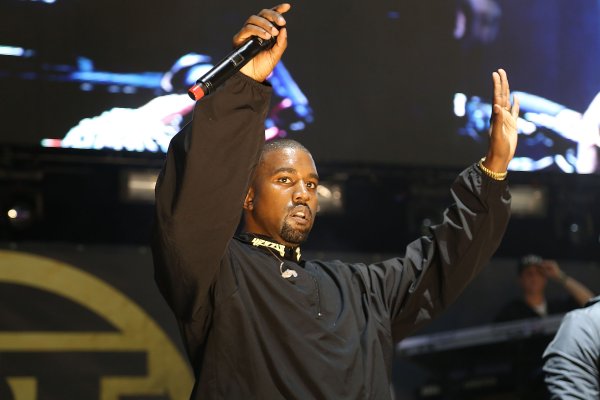