Anderson Cooper received considerable praise on Twitter Monday in response to his emotional tribute to the victims of the Orlando shooting.

Cooper stood near the scene of the tragedy by Pulse, a gay nightclub in Orlando, where 49 people were killed and 53 injured early Sunday morning. At the time of airing the CNN segment, 48 of the 49 victims had been identified. As their images appeared on the screen, Cooper read aloud the names of those killed along with a short description of who they were or where they worked.

He became noticeably upset in places, taking his time to regain his voice to continue honoring the victims of the deadliest mass shooting in U.S. history. Cooper ended the tribute by saying, “we think it’s important you hear their names.”

Viewers tweeted their appreciation for the CNN news anchor and his heartfelt memorial to the victims.

As of Tuesday morning, all 49 victims had been identified. 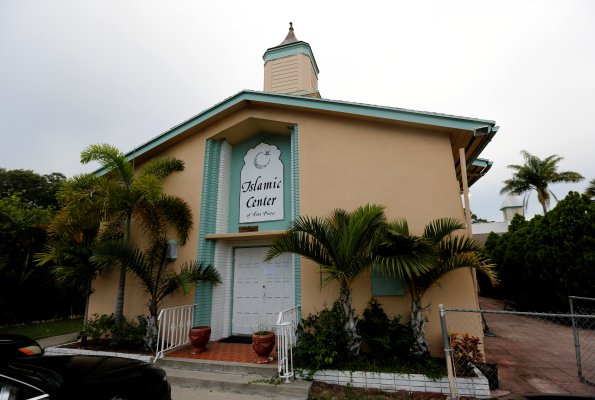 Shock and Kindness From Worshippers at Shooter's Mosque
Next Up: Editor's Pick