An ornamental dagger that once allegedly belonged to late Libyan dictator Muammar Gaddafi is seen in Istanbul on June 13, 2016
Huseyin Bagis—Anadolu Agency/Getty Images
By Rishi Iyengar

The dagger, studded with rubies, sapphires, diamonds and emeralds, was recovered during an antismuggling raid in the city’s western Esenyurt district, Turkey’s Anadolu Agency reported. It is believed to have been stolen from one of Gaddafi’s palaces during the uprising that ultimately led to his death in October 2011.

The suspect — identified only by his initials, AA — was arrested along with two assistants. Police said he had bought the dagger for $4.6 million and intended to sell it to a Saudi businessman for $10 million.

Correction: The original version of this story misstated the capital of Turkey as being Istanbul. It is Ankara. 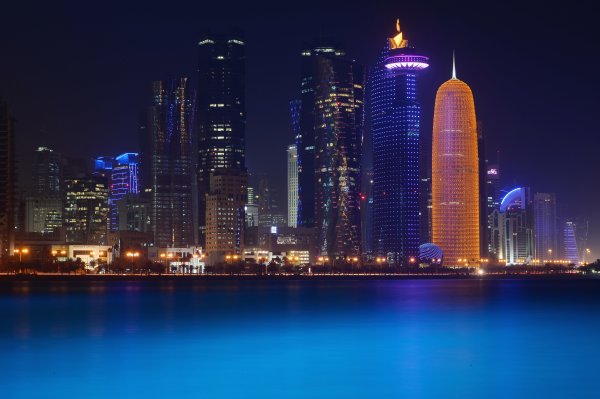 Dutch Woman Jailed Over Rape Claim to be Deported
Next Up: Editor's Pick