You can pick up Sony’s electro-blue-lit PlayStation VR headset on October 13, the company revealed during its E3 presser, after prefacing the date drop with a trailer for the next Resident Evil. At $399, the new PlayStation 4-exclusive headset clocks in $200 cheaper than the next most expensive mainstream virtual reality headset (the Oculus Rift, at $599).

Sony Interactive Entertainment chairman Shawn Layden says you can expect 50 games in all for PlayStation VR between launch and year’s end, including a mix of existing and completely new experiences. In a demo reel, the company teased support for a slew of games, including Resident Evil VII (simultaneously outed and dated for January 24, 2017), Final Fantasy XV, Call of Duty: Infinite Warfare and a new Rocksteady-developed Batman VR game. 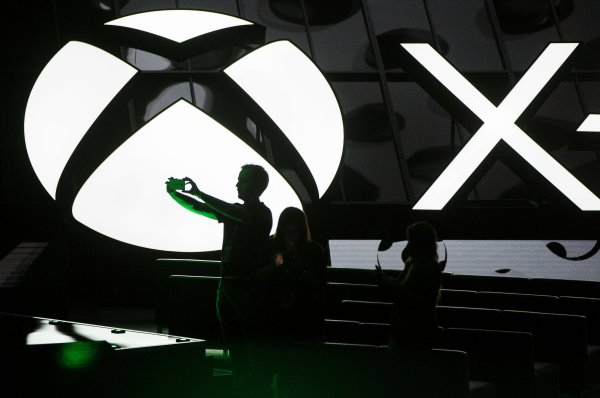 Microsoft Just Unveiled the Next Xbox and It's a Monster
Next Up: Editor's Pick