Brock Turner’s probation officer had urged the judge on his case to give him a lenient sentence because he was drunk when he sexually assaulted a woman with the intent to commit rape.

In recently released documents, the probation officer, Monica Lassettre wrote, “This case, when compared to other crimes of similar nature, may be considered less serious due to the defendant’s level of intoxication.”

Lassettre, who recommended a sentence of four to six months in county jail, also wrote that Turner would “likely be highly impacted as a result of his convictions, and he surrendered a hard earned swimming scholarship.”

Judge Aaron Persky has come under fire (and is facing a recall campaign) for sentencing the former Stanford student to only six months in county jail when he was facing a maximum sentence of 14 years in state prison.

On the other side of the argument, Deputy District Attorney Alaleh Kianerci wrote that the victim’s own drunkenness at the time of the assault was reason for a harsher sentence, calling it an “aggravating factor warranting a prison sentence.” 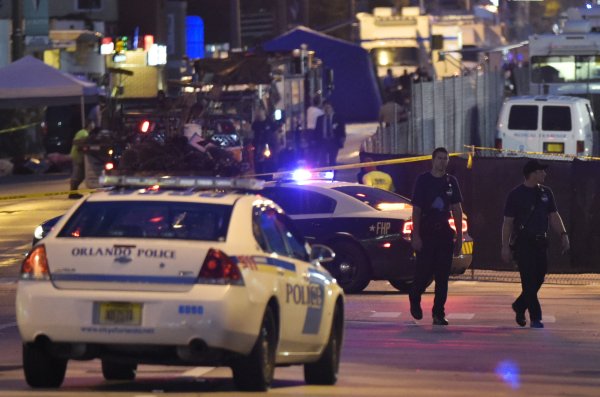