Game of Thrones Is Ditching Episode Descriptions. Just to Torture Us

With the conclusion of Game of Thrones‘ sixth season fast approaching, HBO is going radio silent on the details of the final two episodes. Although the network has announced they will be called “Battle of the Bastards” and “The Winds of Winter,” it has not released its usual descriptions for the upcoming installments.

Based on its title and promo, the ninth episode looks to focus solely on the highly-anticipated face-off between Jon Snow and Ramsay Bolton, as the former strives to take back Winterfell alongside his sister, Sansa Stark, and an army of Wildlings. However, with several other storylines still left to be resolved, the events of the 10th episode remain much more cryptic.

Written by showrunners David Benioff and Dan Weiss, and directed by Thrones‘ veteran Miguel Sapochnik (director of season five’s “Hardhome”) both episodes will run longer than usual—coming in at 60 and 69 minutes—meaning viewers can expects lots of action before the final credits roll. 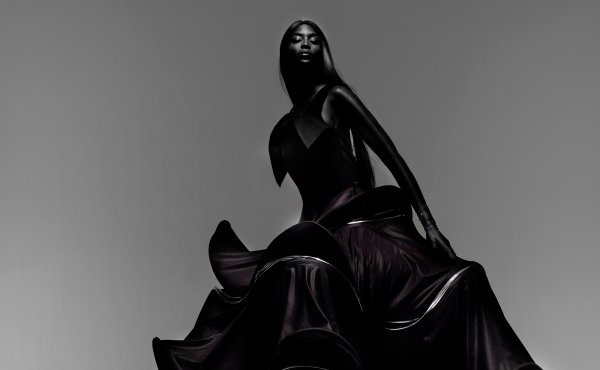 Naomi Campbell and Edward Enninful on Diversity In Fashion and the Rise of the 'Instagirls'
Next Up: Editor's Pick