Here's What Cersei Lannister May Be Planning on Game of Thrones

After King Tommen issued a royal decree banning trials by combat in the eighth episode of Game of Thrones‘ sixth season, it seemed for a moment as though Cersei Lannister had finally been defeated by the High Sparrow. However, as Qyburn sidled up to her side, it became clear the Queen Mother still had one more trick up her sleeve. “Your grace, that old rumor you told me about—my Little Birds investigated,” he told her.

“Tell me, “she replied. “Was it a rumor or something more?”

Not surprisingly, fans have already begun speculating about what this cryptic exchange meant, with many believing the perpetually creepy maester was referring to the cache of wildfire hidden underneath King’s Landing by the Mad King. The theory that Cersei is destined to become the Mad Queen isn’t a new one, as her repeated threats to burn cities to the ground haven’t gone unnoticed by viewers.

However, Tommen’s betrayal—coupled with the wildfire explosion in Bran’s most recent vision — has brought new weight to the idea that Cersei will follow in Aerys II Targaryen’s footsteps and attempt to, “Burn them all!”

“Battle of the Bastards,” the ninth episode of Game of Thrones’ sixth season airs Sunday at 9 p.m. ET on HBO. 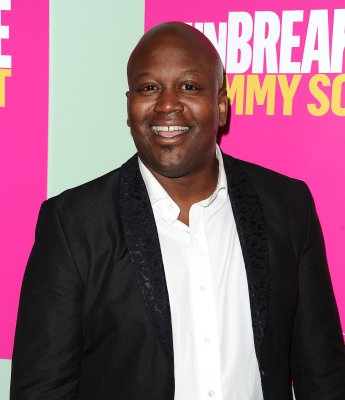 Watch Titus Andromedon Audition To Be Our New 'Hamilton'
Next Up: Editor's Pick