If you’re among those for whom the onset of spring means sneezing and stuffy noses, consider avoiding Louisville, Ky. this season, the worst city in the U.S. for people with allergies.

The American south in general tends to be hard on allergy sufferers. In the rankings released Monday by the Asthma and Allergy Foundation of America, Louisville is followed by Memphis, Tenn., Baton Rouge, La., Oklahoma City and Jackson, Miss. Each of the top 10 worst cities for allergy sufferers is in the region.

The American west tends to fare better than other regions in the list, which ranks the 100 most challenging places to live with Spring allergies. This allergy season is forecast to be worse than usual due to the frigid winter across much of the U.S.

The rankings combine data on a city’s average pollen score, the amount of medicine used per patient and the number of allergists per patient, so just because a city ranks higher in the list doesn’t mean it scores higher on any one of the three data points. Louisville, for instance, doesn’t necessarily have the highest pollen score of all cities in the U.S., but its composite score comes out on top.

You can see the full list of 100 cities ranked here. 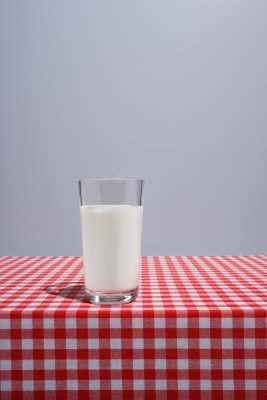