Here Are the New Features Coming to Your Mac This Fall

Apple is gearing up to release its next major software update for the Mac called Sierra, which it unveiled for the first time at its annual developers conference on Monday.

The new software will launch this fall with a public beta opening in July. Apple is also renaming the software as macOS to be more consistent with its other platforms, like iOS (iPhone and iPad), watchOS (Apple Watch) and tvOS (Apple TV).

One of the key features will be the introduction of Siri for the Mac, which Apple showcased in a demo on stage. Apple Pay will also work with websites when the update launches this fall.

This year’s update, like those of previous years, makes it easier to multitask and switch between your iPhone and Mac. For example, you’ll be able to copy and paste content from your iPhone’s clipboard directly to your Mac. You’ll also be able to unlock your Mac computer with your Apple Watch while wearing it rather than typing in a passcode.

Apple wants to make it easier to free up space on your Mac as well. The new software will be able to optimize content, such as keeping old mail attachments or full resolution photos in the cloud. 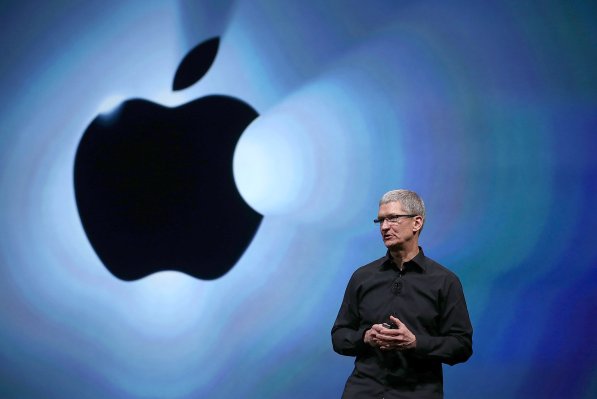 The 4 Biggest Announcements Apple Is About to Make
Next Up: Editor's Pick