Now Xbox Will Let Players Pay Once for 2 Platforms

Buy a compatible game on Xbox One, and you can now play the Windows 10 version for free. It’s part of a new program called Xbox Play Anywhere, and Microsoft just unveiled it at its annual E3 press event on Monday.

The Coalition’s Rod Fergusson made the announcement as part of a Gears of War 4 tease, noting the latter will support the new program. Buy Gears of War 4 on either PC or Xbox One and you can play on both without having to double-dip.

The program (at least for Gears of War 4–it’s not clear this applies to all Xbox Play Anywhere games yet) will include sharing of in-game achievements, cross-platform multiplayer support and game progression tracking. 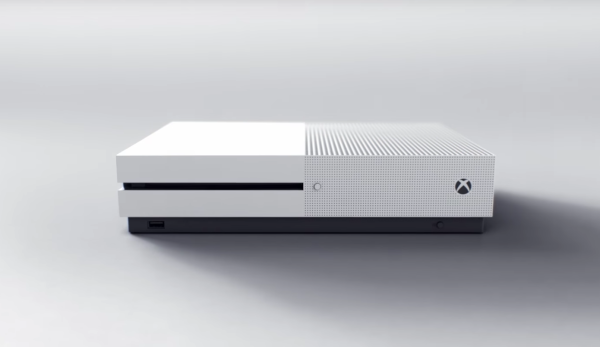 Microsoft Just Made the Xbox One a Lot Smaller
Next Up: Editor's Pick