Microsoft Just Made the Xbox One a Lot Smaller

This year’s E3 subtitle could be “leaks abound,” and here’s another confirmed: the Xbox One S exists, and it’s the slimmer, svelter version of Microsoft’s console you’ve probably already read about.

Microsoft led off its annual E3 press show with a sizzle reel highlighting the new system. It’s white (or at least comes in white) with a front panel that’s now gridded with perforations, 40% smaller than the nearly 3-year-old launch model, and harbors an up to 2 TB internal hard disk drive.

There’s also an infrared blaster, support for 4K video and–a feature big at this year’s CES 2016 show–support for HDR, or High Dynamic Range, which is a fancy marketing way of talking about contrast-related lighting improvements to picture quality.

It’s more than a mere casing shrink, too, as the original’s brick-like power supply has been folded into the system itself. It’ll come with a new Xbox wireless controller with a textured grip, increased Bluetooth range and you can have it for $299 when it arrives this August. 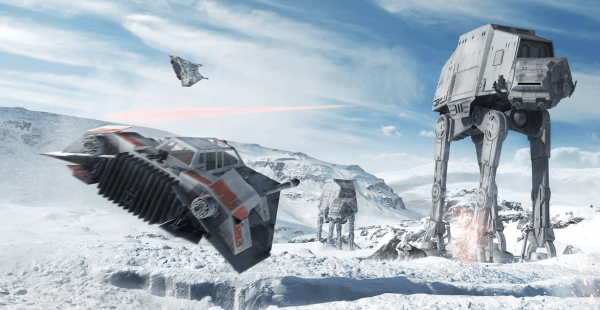 The Future of Star Wars Games Has Been Revealed
Next Up: Editor's Pick