This Superhero Is the Best, According to Science

A seven-year study at the Univeristy of Leicester has used scientific research to answer the age-old question: Which superhero is the best? Using scientific principles to examine the “feasibility of the powers behind renowned comic book superheroes,” students at the university ranked everyone from Superman to The Flash on their probability of being able to win a fight.

The student-led research concluded that Superman is the “best-equipped” superhero of the pack, thanks to his “Super Flare” attack and his high density muscle tissue, while fellow superheroes Wolverine, Thor and Mystique are also classed in the upper-tier of crusaders, thanks to their “accelerated regenerative abilities, high energy output and being capable of gene manipulation.”

The most destructive superhero title goes to the Black Bolt, whose high energy output is “capable of resulting in planetary annihilation.” However anti-hero Batman was named the “most ill-equipped,” which probably comes as no surprise considering the Dark Knight has to rely on his wits and a cape, as opposed to superhuman powers.

While the research is more for kicks and giggles and relies heavily on the interpretation of the student researchers, the supplemental papers show that the students can back it all up with physics.

Dr. Cheryl Hurkett of the university’s Centre for Interdisciplinary Science told Gizmodo that she encourages her student’s creativity, especially when it comes to research.

“I encourage them to be as creative as possible with their subject choices,” she said. “As long as they can back it up with hard scientific facts, theories and calculations!” 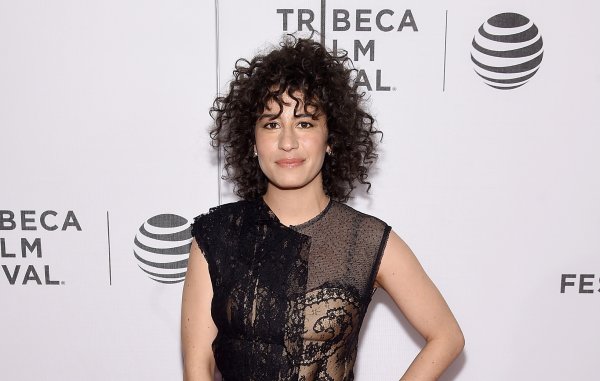 Here's What Happens If You Lie About Working on 'Broad City' to Get Dates
Next Up: Editor's Pick