This Guy Just Made Billions Thanks to LinkedIn

Venture capitalist Reid Hoffman is the largest single shareholder in LinkedIn, the professional networking site that he co-founded and used to lead. And it’s about to make him much, much richer.

Through the end of March, Hoffman reported holding nearly 14.49 million shares in LinkedIn, where he still serves as chairman. Based on Microsoft’s agreement on Monday to acquire the company for $196 per share in cash, that means Hoffman’s stake would be worth a whopping $2.84 billion.

Hoffman said in a press release that he will vote his shares ― which represent 10.85% of all outstanding LinkedIn stock ― in favor of the deal. There is no indication that he plans to assume a role at Microsoft, although current LinkedIn CEO Jeff Weiner does plan to remain with the company (reporting to Microsoft CEO Satya Nadella).

Hoffman’s current full-time job is as a general partner with venture capital firm Greylock Partners, where his portfolio companies include Airbnb, One Kings Lane and Xapo. 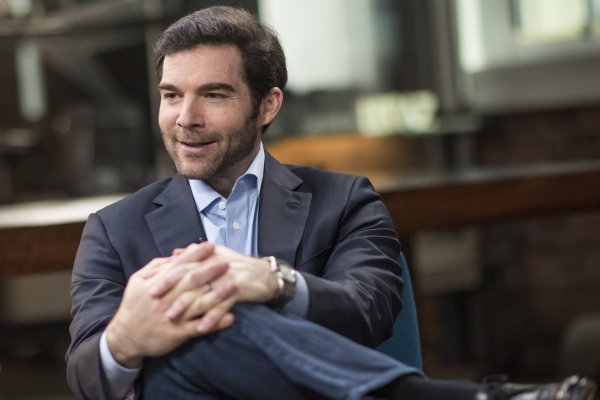 Here's Why LinkedIn's CEO Sold the Company to Microsoft
Next Up: Editor's Pick