After a string of successful true-crime series have entranced viewers (and listeners) from Netflix to NPR, HBO is offering up a good old-fashioned fictional crime drama. But the eight-episode miniseries, The Night Of, couldn’t feel more real, down to the badges on the baffled NYPD officers. The story centers on a young man (Riz Ahmed) from a Muslim family in Queens, who is accused of committing a murder he has no recollection of committing. He finds himself caught up in the sprawling tentacles of New York City’s criminal justice system with a lawyer (John Turturro), hired in a moment of desperation, who may be in way over his head.

The series looks like a beautifully shot, much more complex rendering of the kind of story that might be told on Law & Order, spread over enough episodes to delve more deeply than that show ever could into each character’s back story and personal motivations. Based loosely on a BBC miniseries called Criminal Justice, it was written by novelist and screenwriter Richard Price (The Wire) and directed by Steve Zaillian, who wrote Schindler’s List and directed A Civil Action, among other films.

The Night Of premieres July 10. 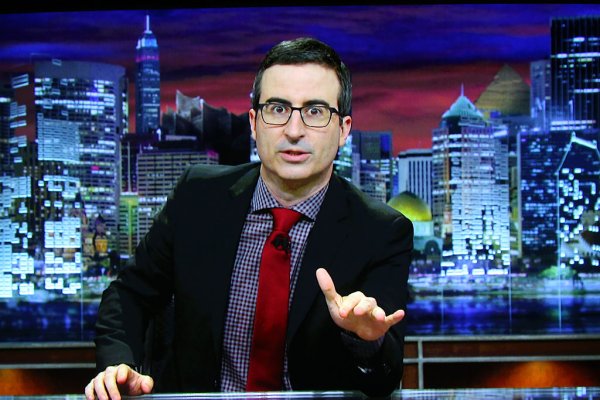